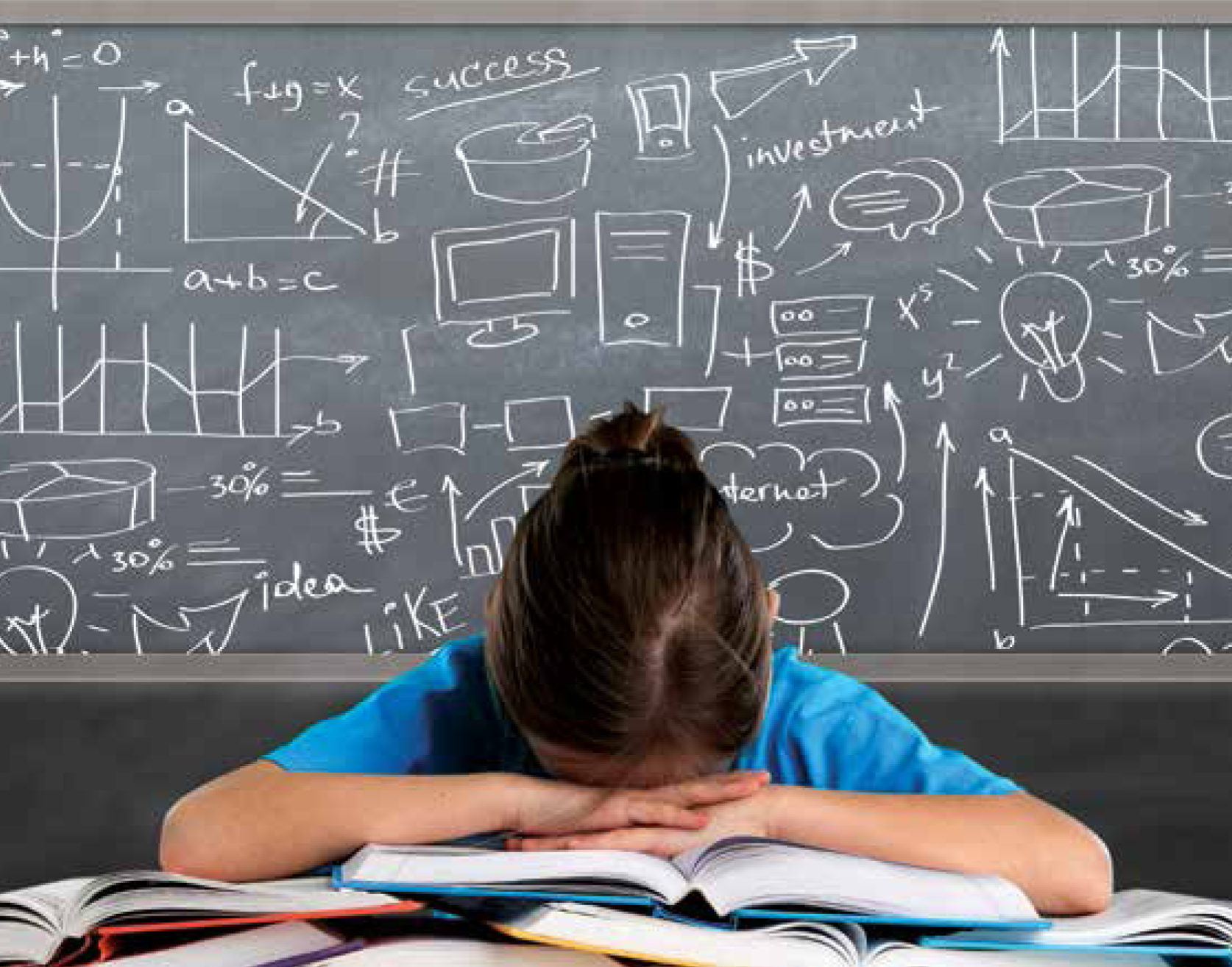 Ms. Anupama Sircar was requested to contribute an article about Dyslexia in India Healthcare Magazine

Dyslexia is the most common among all learning disabilities, and is more common than we think. Early identifiation proves to be an advantage, with remediation and cure around the corner, says Anupama Sircar, Remedial Therapist, Learning Graph, Hyderabad

Dyslexia is a neuro-developmental disorder, characterised by a signifiant impairment in literacy skills. It primarily affects one’s reading, writing, and spelling, but also manifests as diffiulties learning other languages and with arithmetic calculations in school.

A child is typically known to be “at risk” of dyslexia at three years of age; however, a trained eye can catch the condition as early as nursery. Some clear symptoms include delayed language milestones, diffiulty learning nursery rhymes, hand-eye coordination problems, skipping straight to walking without crawling, and weak spatial orientation, to name a few. The disability is broadly categorised as a Specifi Learning Disability (SLD), which also includes dysgraphia, dyscalculia and dyspraxia.

At the school level, if a child is found reading below grade level in spite of regular schooling and adequate rehearsing, is guess reading, weak in sound-symbol association, has diffiulty reading and spelling frequently occurring words (e.g. spelling ‘was’ as ‘woz’), it is indicative of the child needing professional help. Dyslexia also affects arithmetic skills, with the four basic operations becoming a task. A child may be able to perform these operations, but not as per his/her grade. Early identifiation proves to be an advantage, as remediation and cure are around the corner. Formal screening and diagnosis can be undertaken at age fie by a certifid clinical psychologist.

There is enough research to suggest that the condition usually runs in the family. Sometimes, it also has to do with unknown pre-natal and neo-natal complications like lack of oxygen, low birth weight, pre-natal stress and so on. The exact causes, however, have not yet been identifid.

If a child shows signs of dyslexia, and also has a lack of exposure to rich language stimulation, the defiit can manifest further. It is a condition that can co-exist along with SPD (sensory processing disorder) and/or ADHD.

According to the Indian Journal of Psychological Medicine, dyslexia is the most common learning disability in India, affecting over 80% of those diagnosed with learning disabilities. And as of 2019, about 10% or 30 million children in the country are estimated to
have such a disability, according to SLD researcher, Maya Kalyanpur.

Research also shows that there are signifiant gender differences in people affected by dyslexia, with boys estimated to be affected up to four times more often than girls around the world. In developmental dyscalculia and language diffiulties, no such noticeable
gender differences are believed to exist.

Awareness about learning disabilities is a challenge, and is a reason the condition often goes unrecognised in India. But this is slowly changing. On the other hand, a lack of acceptance by parents and paucity of trained professionals in this fild is a major
cause for concern.

A systematic, structured multisensory method of teaching based on phonemic awareness, letter-sound correspondence, decoding skills,
coupled with the right cognitive intervention (visual, auditory memory and attention enhancement training) has proven to give a huge impetus to dyslexic students. This approach, known as the Orton Gillingham approach, is widely used in India.

Sometimes, in addition to remedial intervention, depending on the defiits that the child has, she or he may also need occupational, speech and vision therapy or behaviour modifiation.

Remedial intervention – if done at the right time, the right way, by competent and trained professionals, and in a consistent and regular manner – yields maximum results. This is mainly because remedial therapy is based on scientifi research on the theory
of neuro-plasticity of the brain. A continued path of remedial therapy has the ability to rewire the brain, thereby creating new neural pathways and frameworks.

In other words, with evidence-based cognitive and language intervention from trained after-school practitioners, it is possible to bring about concrete, measurable, irreversible changes. For example, a child in grade seven was diagnosed with dyslexia when he was in grade four. He refused to write and would not sit at a task for even a few minutes. Now, three years later, he writes whole paragraphs, with nearly no spelling errors, and the right syntax. Similarly, a child in grade one who would write in different sizes
across the page, now writes within a given spacing. And a child in grade three who would hesitate while reading a word, now reads with fluency and confience. As Oliver Wendell Holmes once said, “Man’s mind, once stretched by a new idea, never regains its original
dimensions.”

After the Rights of Persons with Disabilities Act (RPWD, 2016) was signed into law, dyslexia also became a legally recognised disability. The law has mandated that all schools in India provide appropriate concessions to students affected by the disability,
not only during board exams (SSC, ICSE, CBSE and international boards), but earlier too, from grade 1, within the classroom. Concessions include offering readers, scribes, extra time, deadline extensions and modifid question papers.

Dyslexics have outstanding comprehension skills, spatial abilities, love solving puzzles, are great at reasoning, imagination, are exceptional speakers; and have the ability to be creative, abstract, inquisitive and intuitive. They are able to see the larger
picture in any given situation and are extremely multi-dimensional. Their learning style needs to be customised as per their individual strengths.

Several dyslexics have embarked on successful careers. Icons in various walks of life have persevered, overcome dyslexia, and made tremendous contributions to the world. Alexander Graham Bell, Winston Churchill, Pablo Picasso, Albert Einstein, Mohammed Ali,
Boman Irani, Abhishek Bachchan, have excelled in their own filds of expertise. Microbiologist Carol Greider, who won the Nobel Prize in medicine in 2009, even believes her dyslexia was a gift: “I believe that learning to develop my compensatory skills also played a role in my success as a scientist,” she was reported to have said. “Just because you’re dyslexic doesn’t mean you can’t do anything you want to do.”

Dyslexics have outstanding comprehension skills, spatial abilities, love solving puzzles, are great at reasoning, imagination, are exceptional speakers; and have the ability to be creative, abstract, inquisitive and intuitive

If you get frequent migraines, try the following: Put an ice pack on your neck or forehead for pain relief. You may substitute an ice pack with a napkin dipped in cold water. Take a nap in a darkened room as bright lights and loud noises can aggravate a migraine. When
you feel better, exercise or work out – this helps in the long run. Include magnesium in your diet in the form of dark green and leafy
vegetables, whole grains and nuts.